Your Teens Future on Marijuana

Students who are regular marijuana users get lower grades and are less likely to attend college.

In a large study of students in Australia and New Zealand, researchers found: âadolescents who used marijuana regularly were significantly less likely than their non-using peers to finish high school or obtain a degree. They also had a much higher chance of later developing dependence, using other drugs, and attempting suicide.â

Learn more about the long-term effects of marijuana from the National Institute on Drug Abuse. 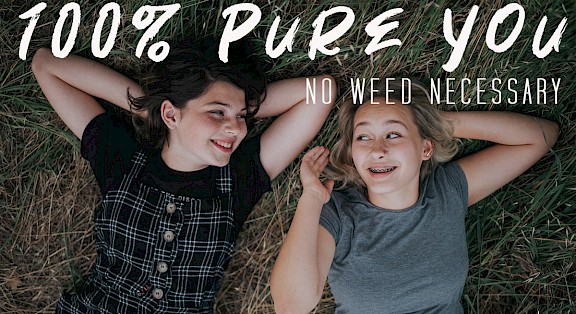